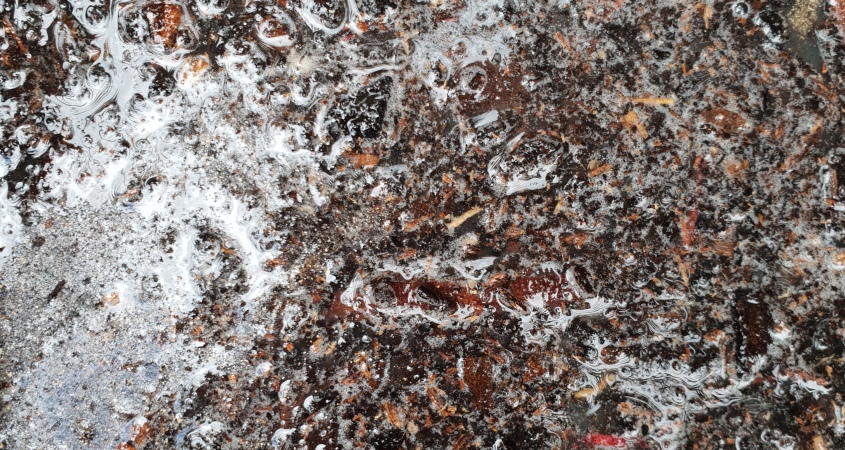 Everything carries simultaneously the potential for life and death. Soil fosters life and is the primary cause of war. Water sustains life, people drown in it. Water and soil make mud. Mud kills. On Earth, Vol. I

He is driving a car on a freeway into a city. Rather, the car engine drives, he chooses the direction. Not choice exactly, he must go there. He must present documents in order to finalise his citizenship. So, he chooses to comply in order to be recognised by the state in which he currently resides. Then there is the matter of the oath. He must swear fealty. Feudalism never died. There is, once again choice. He is spoiled for choice. He may swear allegiance to the Queen. This he will not do. That is out of the question. Or, he must swear allegiance to the state. Oath taking sticks in his throat. It angers him that he, serf like, must bow before some self important bureaucrat, probably bored of serving the endless queues of stateless, nameless people with their obsequious grins, who have come to pay homage at this shrine of national identity. He must shake off the rage that is building. He turns on the volume of the sound system and listens to Nathaniel Rateliff and The Night Sweats sing ‘Need Never grow old. He sways his upper torso in time to the music, lights a cigarette, opens the window, rolls the dial to full volume and feels free. This is what he thinks:

in something, in some thing there is located perhaps the thing that will liberate me from (from … what is it exactly that i seek liberation from?). It is this difficult to define thing but not a thing exactly … a frame of reference, a frame for the mind, a mindframe or a substance in which the mind sits, if it sits at all for we do not even know where it sits. Perhaps it reclines somewhere like a huge Matisse or Picasso or Modigliani or maybe it stands awkwardly, probably too skittish to stand still, probably pacing. But it feels like a substance. Like treacle … like mud. He has been in mud, crawled through it, yes, mud. It clings and makes heavy the lightest object. He once saw a buffalo dying in mud. He remembers it well. They crossed the bridge and looked down and there it was, lying to one side in the mud. Its eyes were rolling back into its head and its head was twisted at an unnatural angle, maybe locked from muscle spasms from trying to pull itself out. It tried to lurch forward but was sucked right back. There were some vultures idly watching, as patient as politicians and looking as benign. The kids were in the car asking what was going to happen. He’ll die. He said. The girls began to cry and his son became angry. Help him! He demanded. There’s nothing we can do. He said. Tie him to the back of the car. He responded that they had no tow rope, no tow bar, besides it was too dangerous. Why did you show us this? Why did you stop here? I hate you! They drove off in silence.

A song from his own childhood comes to him now, Lee Marvin’s sandpaper voice rubs itself against his inner ear to complete the memory,
I was born under a wandrin’ star
Mud can make you prisoner, and the plains can bake you dry
Snow can burn your eyes, but only people make you cry
Home is made for comin’ from, for dreams of goin’ to … 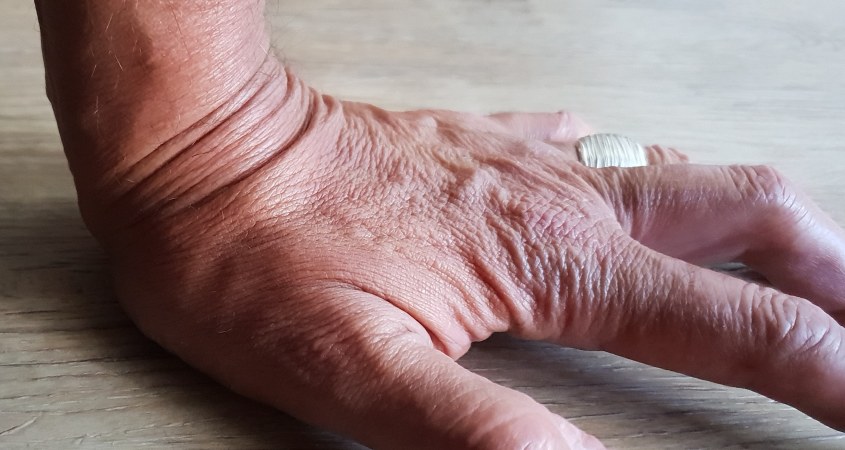 Ink is bleeding a Rorschach image onto the page where text should be. (Why should there be anything? This is something. At least there is this.)

handmade marks meander, he shifts his eyes to old light and breathes, as is his habit, borrowed air stale since Socrates, warm as flatulence. At least there is air.

The eyes in his skull close, as is their habit. Darkness closes the cluttered earth, its supermarket bounty.

Outside, it’s as brutal. The heat has turned the tops of the fern dry, water staunched. Crisp and dead. But at least he is still here, here he is being … , how shall we say this? He is entering the stasis of existence. The inkblot. The stain. He repeats these words:

And so it goes, on and on and on

Meanwhile, it is always mean while, outside there is now a clear full moon lit night and you can hear the crickets but not the continent rip away beneath your feet. They have always been doing that. The continents. The crickets pulse so loudly you feel their sound inside you and continents move apart so slowly you don’t notice till you look back and nothing has changed for so long it seems that you are an eighty year old dream in the head of a seven year old kid falling asleep on his grandfather’s lap that smells of Old Spice and chicken pie. At least there are memories.

Memory is the residue of being. We call its residence, Self. Like a shelf for the soul. A sole shelf. A shelf. Remembering is sad theatre. Theatre performed by one for ghosts, but its got soul. He wrestles his memories. They become stronger, become demons,make him a stranger to himself. At least he has himself. We doubt, and so we become. (That seems to be the way it happens) What we become is the mystery. Maybe the mystery is only a word to describe that point of surrender. Maybe we have always been that which we become. Becoming is a stripping away. Doubt does that. Life too. You can sit in one place and life will find you and strip you to the bone.

At least there is that.

But what is it? I may as well breathe.