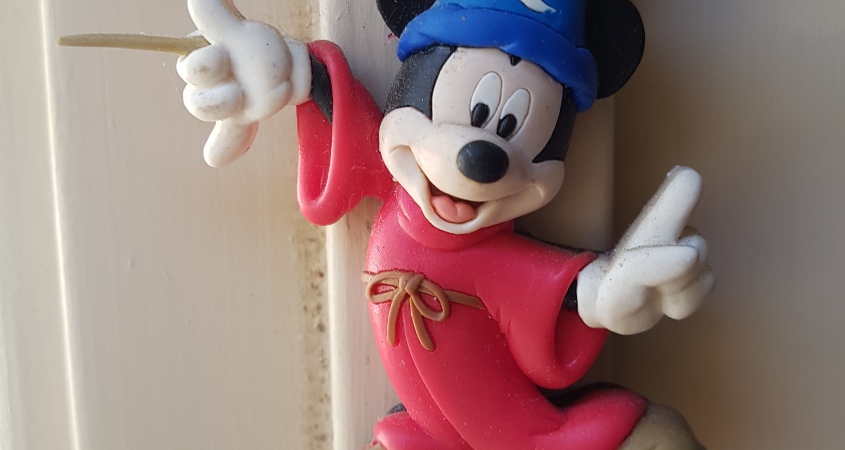 Seven score and 12 years ago Abraham Lincoln defined democracy as “government of the people, by the people for the people”. His social context was civil war and his political context was re-election. Nevertheless, we have adopted the cultural habit of associating individual freedom with the political structures of democracy. Furthermore, we tend to assume that the latter guarentees the former. But democracy has always been experienced within a firmly regulated space where the initial vision of egalitarian power has evolved into a mercenary political drive to ‘hold’ power.

Now, on the threshold of a new century, it is perhaps time to re-evaluate what democracy means to the average person. By average person I imply one of the ‘people’ for , of and by whom the above mentioned governance is meant to be administered. Those in power have always offered limited freedoms to appease the masses. The illusion of participation is a powerful opiate. In the age of social media this is especially true. Technology makes us feel that we are active participants in the world. Maybe we are? What is the alternative? What does personal liberty look like?

By the late Eighteenth century”Liberty”was represented as a lady in a toga. The bold, proud voice of seduction dressed in the cloth of imperial Rome. A woman in men’s clothing with enough cleavage to dispell any seriousness we might have in her ability to lead. A novelty perhaps? After about two and a half centuries it seems a lot of people are asking whether individual freedom has ever been taken very seriously at the level of governance. The daily bread of facebook, twitter and linkedin nourish the illusion of action. We tweet, ‘like’ activist pages and ‘sign’ petitions while chained to the cogs of the various systems that keep the engines of society churning. Maybe that’s enough and to expect any more is to be naive and hopelessly romantic? It begs the question, is democracy as an ideal flawed? Declining voter turnout (where voting is not compulsory), the emergence of the Occupy Movement since 2011 and the election of Donald Trump as president of the United States of America appear to indicate an increasing disenchantment with many aspects of the democratic process.

Democracy has everything to do with a political process and little to do with the condition of being human in the 21st century. Globally there is a tangible disenchantment with politics. The primary goal of politicians appears to be re-election and pandering to an electorate. People feel powerless because they feel that the influence of their vote is diminished by the very political process that promises to safeguard their voice. We just don’t feel that we are being heard. Political speeches sound like lip service, politicians appear contrived. Shirt sleeves rolled up, blue and red ties, dark suits for men, executive haircuts for ladies, … everything feels manipulated. Politics has always been a form of theatre, lately it resembles a farcical puppet show. That’s ok if that’s your thing. I suspect this is why people are more inclined to tweet than vote. Their tweets are read, their votes may be counted but do not appear to affect any meaningful policy. Democracy has become the realm of bureaucracy. To borrow from Winston Churchill, an interminable paper tray has descended between the people and their government. The box has replaced the voice. “Tick the box that ye may be heard” is the new world order. And don’t draw outside of the box, under any circumstances.

Perhaps the best that we can do is to bring all of the conviction we have about life and humanity to the square metre of space around our feet and then treat the people that come into this space the way we treat the world online. If we want to actively participate in the world we may practice our ideologies online, but if we do not act them out with the people around us we lack integrity. Then we are no better than the politicians who pretend to care while they fight for re-election. 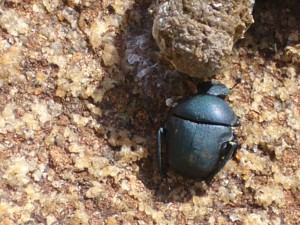