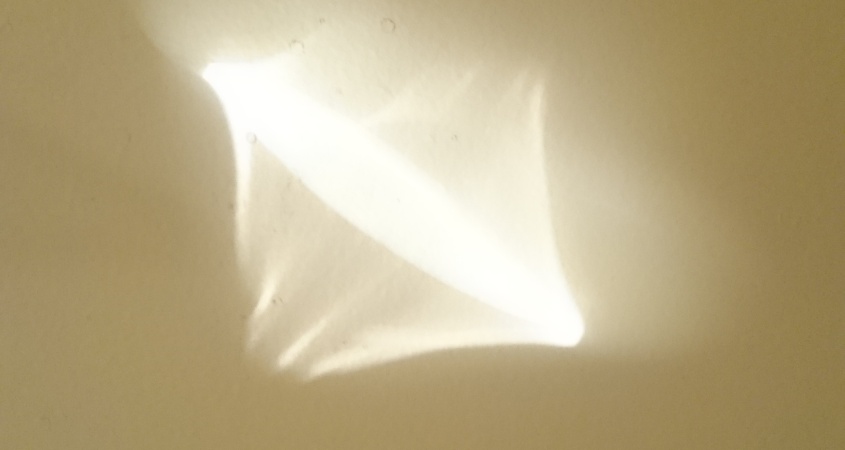 This information is endorsed by the CGC (Council for Galactic Cooperation).

If you are reading this it means you have made the brave decision to visit earth. We hope this page offers valuable information as you plan your visit. Currently all details contained herein are verified as correct. Please advise us as to how we might update this volume upon your return, if you do.

Co-ordination
Earth is located in the Virgo Supercluster of galaxies. Within this supercluster is the Local Group. Earth is in the second largest galaxy of the Local Group – in a galaxy called the Milky Way. The Milky Way is a large spiral galaxy and located in one of its spiral arms, Orion Arm, is earth. It is part of a Solar System with only eight planets. It is the third planet from their Sun. It is one of less explored galaxies due to its relative obscurity and an ideal venue for anthropological sociologists, offering a unique window onto early life form development. Caution should be exercised as most inhabitants, according to recent accounts, appear to be xenophobic, aggressive and generally hostile. Homo sapiens are currently experimenting with unstable nuclear particles for military and resource purposes. Most of these development programs are devoid of SE (sentient empathy).

The following galactic coordinates are based on their system of longitude and latitude (see vol II).

There are aquatic and terrestrial life forms. Within both varieties there are egg laying (external fertilisation combined, incubation and hatching) and mammalian species (internal fertilisation and live birth). Mammals appear to be dominant in terms of their proliferation across the planet. They are, however, highly vulnerable to disease. Bacterial and viral organisms are also highly developed and have on several occasions been dominant.

Earth is governed by polarity. This principle governs its physics too. The planet’s history and geography is significantly influenced by human evolution which is dependant on climate. Communities tend to establish identity based on habits which nurture their survival. These habits are the foundation of their governing systems of thought and form the framework for their organisational structures. While they perceive these systems and structures to be uniquely varied, they are profoundly similar. To the extent that communities emphasise differing methods of daily existence (culture) as primary points of identity and belonging. Exclusion is valued. These random and arbitrary differences are elevated as sacred. The geographical location of communities is likewise based on this principle of exclusion. Travellers here are reminded of the importance of researching the exclusion practices (culture) of the communities which they intend to explore. Again, extreme caution is advised in all encounters with local life forms. No communication with them has been officially sanctioned.

This is a very rudimentary introduction and more detailed evidence of recent studies are readily available in Volume II and III of this series.

Wind gives branches a stutter from all a leaf will fall then more stutters drop all some on grass, some in the gutter
%d bloggers like this: