In the beginning there was man and the soil. In some places, notwithstanding occasional conflict, most people got on with the task of surviving together on the soil. In other places man toiled and the stronger among them claimed ownership of the soil.  Why in some places men claimed ownership and in other places only membership is a question for the ages. One man got clever and made a plough. For the machine to be effective he bought a horse and so the horse trader liked this machine. Soon everyone had a machine and a horse. Those who could afford neither machine nor horse nor land worked for those who could. Ownership determined wealth; it’s not rocket science. Where people did not own things it was different. They did not have a word for wealth.

Later the machine was improved, older ones sold or melted down to make newer, better machines. Some men left the land to make and sell machines. Other machines appeared to cut wheat, mill corn, spin yarn and weave cloth. This made some people glad and others who could not afford machines became angry. Those who had land and horses and machines became wealthier and more powerful and eventually owned all the land. Those who did not own land or machines were greater in number and worked for the powerful men. Amongst them all, powerful and powerless, there were good and bad men. In some places men were valued for their contribution to those around them, in other places a man’s position in relation to those in power determined his value.

Not all people thought of a man in terms of value but where there were machines, it seemed like the right thing to do, even logical. Machines made life easier, those who made and improved them were highly regarded. It’s not rocket science. It seemed to be the natural progression of things and people did not ask whether it could or should be otherwise, “Thus is the world” people said and as it was said, so it became true. If God had wanted it otherwise , he would have made it so. In the places without machines people said pretty much the same thing.

There were some places where people felt it was silly to claim ownership of land since they all lived off the land and the land had been there long before them. Land to them was not something you owned but a place where you lived. People belonged to the land. They respected the land and the animals and also every person’s place on the land. They did not make machines because they never wanted more, only enough.

Over time the machines got bigger and better and from out of the soil men dug old dead trees and burned them to power the machines. They called this fuel. Fuel begat steam which begat bigger machines which begat trains and boats. Men saw the value of land and powerful men trained soldiers to conquer other lands and put soldiers in boats to conquer them. Machines harnessed great forces. Force became the way of the world. The places without machines were easy to conquer. Where soldiers found people without machines they claimed ownership of these simpler people. The powerful, machined men thanked God for giving them the machines and assumed that those men without machines could not possibly have God so they gave them their God and killed any who refused to accept their gift. How could anyone who refused such a gift ever be trusted? It’s not rocket science.

By now there were many powerful men and fewer places with dead tree fuel so these men went to war and fought each other for control of the land. They did this for many hundreds of years. During the course of these wars the places these powerful men owned became clearly defined by boundaries and they called their allotted parts countries. To differentiate them from one another they took coloured cloth and wove these into flags, which they waved and they said that these signified their loyalty to their country. They said that those who lived together within their well-defined boundaries were different to other men with different cloths. Difference became more important than being alive. It was no longer sufficient to be alive. You had to live differently so that maintaining difference kept you too busy to ask questions like aren’t we actually the same?

And so the men of power wrote down what they had they said and it was believed because everyone knows that when something is written it must be true and if powerful men write it, it is so true we call it law.

Centuries passed. Countries became accustomed to their flags, their soldiers, their wars fought because of the natural differences that existed and their rulers and their rules. As people multiplied so did the rules. Machines became more sophisticated but they still needed dead tree fuel. The powerful became more powerful and the powerless more powerless. The differences between them became greater too. Stories were told of places and times where things were different and people loved these stories and the men of power liked these stories too because everyone enjoys a story and because it kept the people from complaining because, after all, they were only stories, and besides, they had not written them,

After many centuries people became confident that they represented the high point of human progress.  Life was well categorized. There were rules, borders and soldiers to protect the borders. There was a multitude of machines and machine makers and fixers. They invented ways to perpetuate their existence. Machines were made to break or else machine makers would have no one to sell their machines to. If machines were too well made the fixers would be out of work. It’s not rocket science. People expected things to break because nothing lasts in this world, even people break. Broken is good. The powerful men created rules, which they knew very few people could keep so that when men broke the rules they could be withdrawn from the society of their peers. This helped to reduce the numbers of people they had to rule and made the rest of the people more likely to obey the rules. They also modernised some of the older rules. For example, where before it had been wrong to kill another person, now it was all right if someone was killed upon instruction from the rule makers. It became complicated. Soon there were too many rules for the average person to know about so a new community was created in order to know all of the rules and people paid them to read what no one else could understand. The powerful men made an army just to catch offenders and to bring them before the Law. The poorer among them could not afford law interpreters and it became their lot to lose their land and spend much time in prison to amend for their sins. People became very compliant, most of them anyway.

Furthermore, people had to apply for identity, they had to pay for this and needed consent to marry, buy a house, have children and work. It was not possible to live without government consent, official written acknowledgment of your existence and this approval cost money. In return the leaders told people that they were free so long as they had official approval and as long as they did not break any of the rules which existed for their protection. If it is written that you are free on official government paper it must be true. People were happy to pay for the privilege of being free. In some places people were not free. In those places people did not have governments to make written declarations of happiness. Luckily that was changing fast. Wars were being fought to protect freedom and to extend these gifts of freedom to the lesser peoples of the world. The story is not yet complete but it’s an easy story to follow, it’s not rocket science. 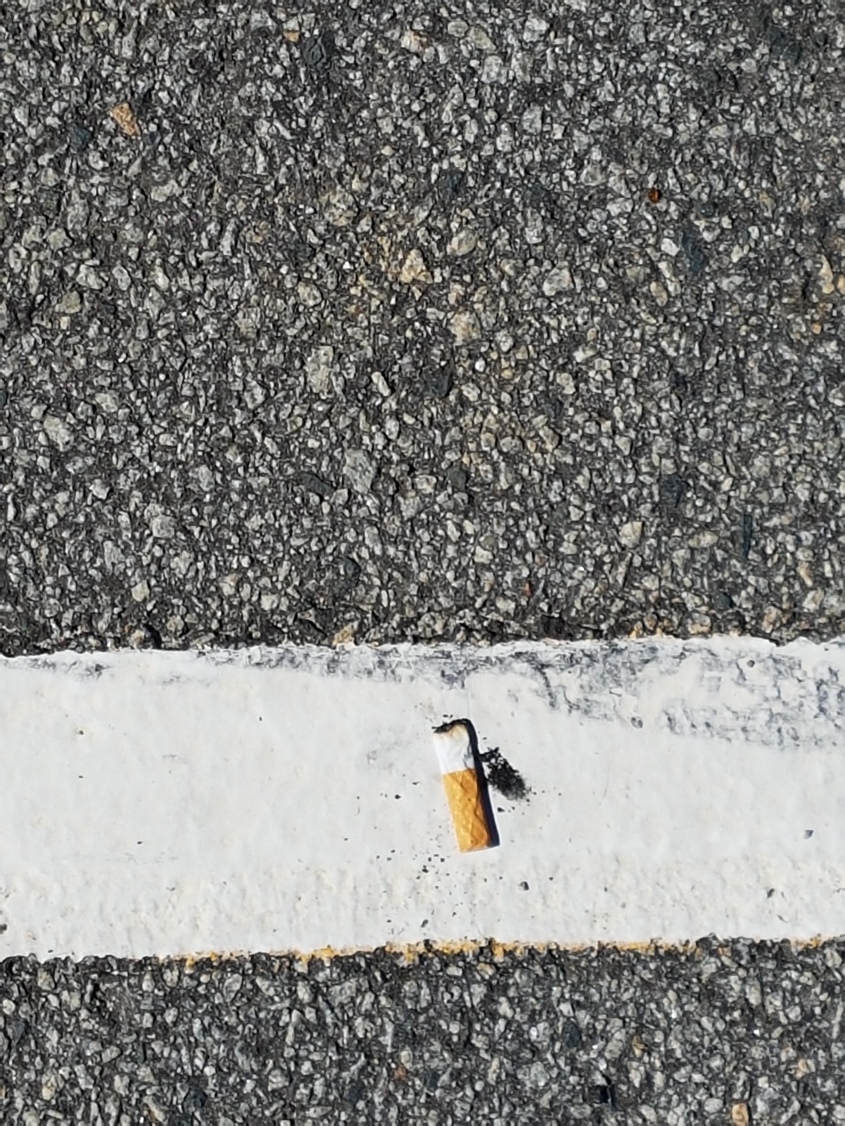